Create the page "Originally aired on Showtime" on this wiki! See also the search results found. 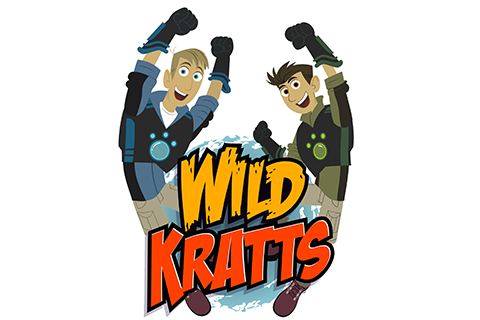 The Wild Kratts Wikia is a community site dedicated to the American children's animated series Wild Kratts, which originally aired on PBS. If you are a fan of this series, or even if you're just curious about it, then this…